VPR has received two My Source Community Impact Awards from the Corporation for Public Broadcasting, for bringing the community together through our My Vermont and Vermont Reads projects in 2008. Read more and listen to both series at our website.

Thank you for supporting this kind of programming. It is an honor to do what we do, and your support and desire for quality programming makes it all possible.
Posted by Michelle Jeffery at 12:27 PM No comments:

Congratulations to Joy Kipp of Burlington, winner of the Sunday Puzzle with Will Shortz on Weekend Edition Sunday Morning. Listen and see this week's puzzle here.
Posted by Franny Bastian at 9:05 AM No comments:

It was wonderful to meet so many of you last night at the This American Life - Live! broadcast at South Burlington's Palace 9 theater. The show was excellent and we had a blast in the lobby trying on Ira Glass glasses. Check out our slideshow from the event below.


The show was sold out, so if you weren't able to make it, tickets are on sale now for an encore showing May 7. The program will air on VPR at 6 p.m. Sunday, May 2.
Posted by Michelle Jeffery at 1:06 PM No comments: 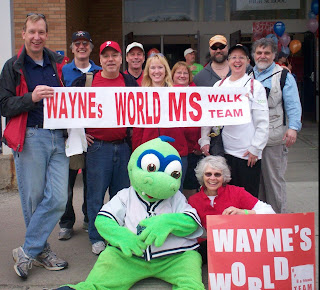